Optimally oriented through the relaunch of the slope guidance system

Admittedly, at first a glance at the slope plan is useful to get an overview of the new slope control system. But once you have experienced the "aha" effect, you will find your way quickly and logically on the way.

Sebastian Schwaiger, Marketing Manager of Skicircus Saalbach Hinterglemm Leogang Fieberbrunn, tells me why a new slope guidance system was due. "First-time visitors to the Skicircus without the knowledge of the locals or regular guests sometimes stood quite disoriented on the slope. With the expansions and mergers of the last few years, it has now become necessary to 'clean up the sign forest'. In the course of this redesign, individual pistes have lost their colloquial names. So far 'the Gratabfahrt', 'the Steinbergpiste' or 'the Obingleitn' have each been a term for ski circus connoisseurs. But a good orientation is important for the security feeling of the guests. Together with the design office motasdesign of Christian Lunger and Markus Scheiber, a system was developed with the aim of 'the greatest possible simplicity'". 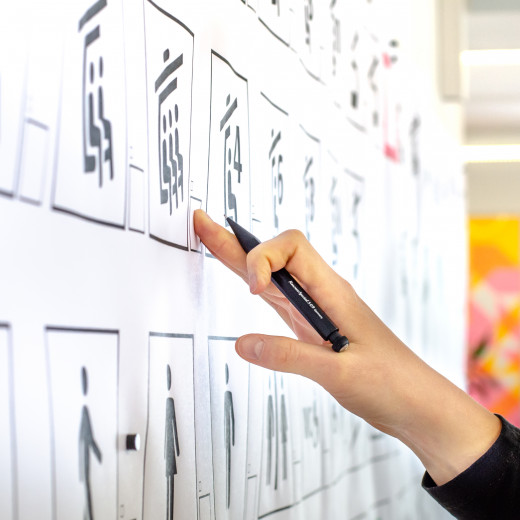 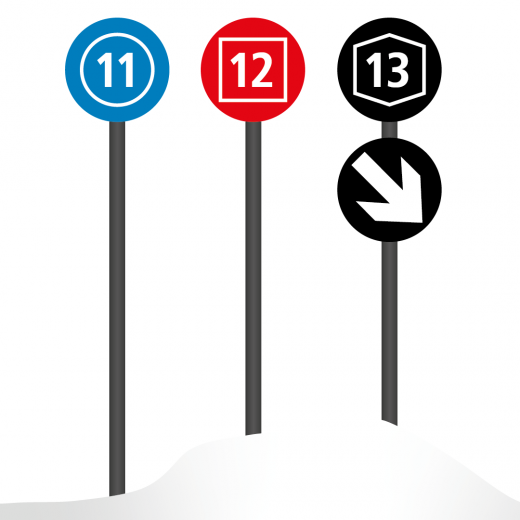 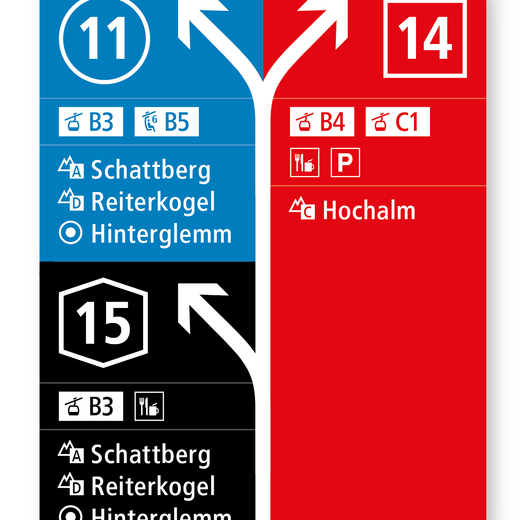 From name to number

The specialists worked out the new system like a traffic control system in which the information was reduced to the essentials. Christian Lunger explains: "Every winter sports enthusiast must be able to recognize what is on the sign as he drives past, no matter how fast he is on his way. In this sense of reduction, branding was also ignored. A major change concerns the introduction of slope numbers based on international models. The large and very complex area of the Skicircus has now been divided into zones with familiar names (such as Schattberg Zone A, Zwölferkogel Zone B...). This is how the system works orally. In combination with a number, you always know exactly where you are at the moment. The signs now also indicate the connecting roads - similar to motorway signs, which indicate not only the final destination but also the exits in between with the respective distances. Also the positions of the signs were chosen with a fresh view from the outside."

Get rid of that signpost forest!

Less is more! Christian Lunger explains why the compact signage system makes things easier: "There is now a continuous information chain - from the panoramic map at the bottom station to individual signage at the edge of the piste - tailored to the needs of the guest. By splitting the map into individual zones, each with its own panorama boards, more space is created for individual attractions and huts. The alphanumeric codes also make communication easier for international audiences. And the clear orientation system counteracts the flood of information that is already omnipresent today." 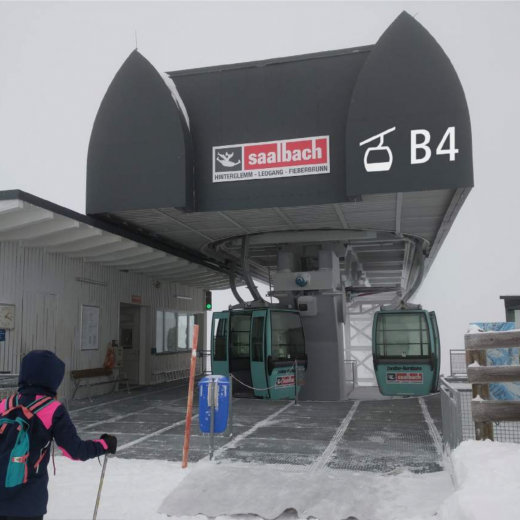 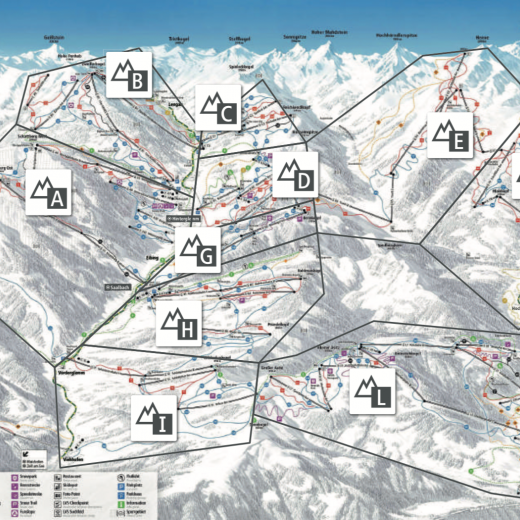 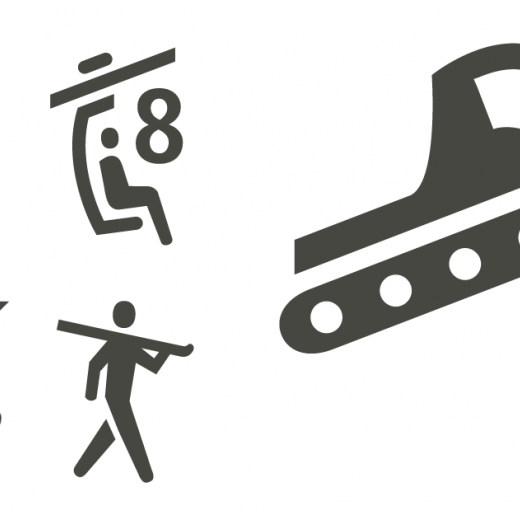 If you consider that the zones at the Schattberg start with A and run clockwise, you will quickly find out that D stands for Reiterkogel even without a ski plan. And the 85 is one of the favourite pistes of the locals - the ridge descent from the Sunliner mountain station. But old habits aren't easy to get rid of, so I'll secretly keep the runway no. 85 in zone D the Gratabfahrt and the 40s in B the legendary Zwölfer Nord!

Ski tickets past and present