A genius on wheels

Rally legend Walter Röhrl fell in love the Glemm valley over 30 years ago, and since then has remained a faithful visitor to the mountainous region, both in summer and winter.

It was by coincidence that the two-time rally World Champion came to Saalbach Hinterglemm. At the winter rally in 1976 he became acquainted with local, Sepp Haider, who at the time was well-known on the Austrian motor-sports scene. Haider offered an invitation to come to his hotel in Saalbach for a ski holiday. Röhrl accepted the invitation enthusiastically as he had been a keen skier since his childhood, and if it wasn’t for injuries he would have contemplated a career as a ski racer. He was introduced to the sport of rallying by a friend in the Regensberg ski club. His triumphs include two World Championship titles along with winning the European Championship between 1973 to 1987.

Drifting through the turns in Saalbach Hinterglemm

The Glemm valley – a place of rejuvenation

On his initial visit to the Glemm valley, it was love at first sight. The mountains, the tranquility and the people – he felt quite at home in amongst the Pinzgauer Grass Mountains. Three years later he purchased a house at the end of the valley, and to this day remains faithful to the region. As a passionate skier, he spends much of his free time during winter in his second home, where alongside the piste, he also enjoys the peace and tranquility the area has to offer.

Saalbach Hinterglemm and the World Champion

Saalbach Hinterglemm played a role in the success of the rally racer from Regensburg. Röhrl recalls “In between rallies I was able to recharge my batteries in Hinterglemm before driving onto victory in the next rally with a renewed vigour”. During his time as a racer, Röhrl was travelling the globe for 300 days. The few remaining days he had free were spent in the Glemm valley – without a phone – where he recharged his batteries by making a ski tour or going on a mountain hike. 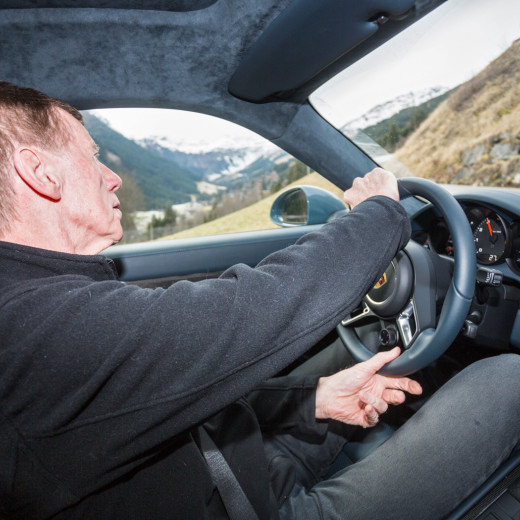 A true master on the steering wheel. 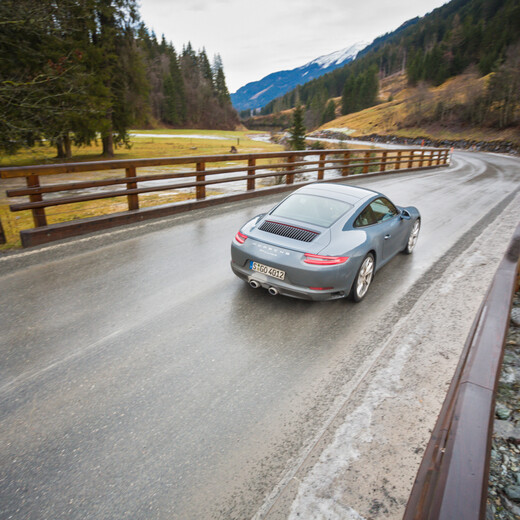 On tour with his high-powered car 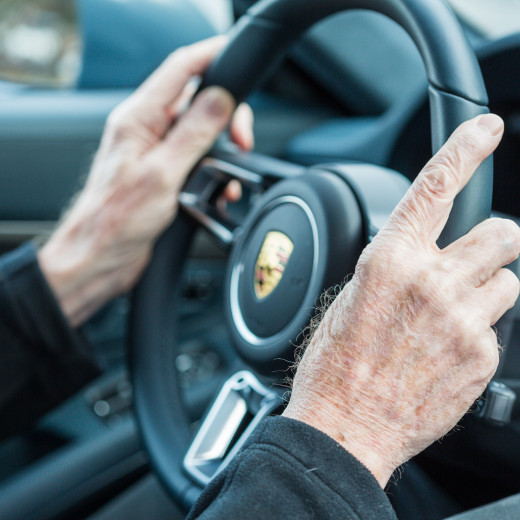 It is not only the landscape and nature of the Glemm valley that have impressed Walter Röhrl, but also the people. As well as Sepp Haider he counts distiller Bascht Enn and Toni Hasenauer amongst his best friends, with whom he joins regularly up on the mountains.  “In the past I have always felt at home here and continue to do so”, explains Röhrl. So it is no surprise that he celebrated his 70th birthday back in March in Hinterglemm with family and friends. Naturally, he enjoyed a ski tour on his special day.

The Rally Star and the Glemm valley

According to Niki Lauda when the „genius on wheels“ arrived in Saalbach Hinterglemm, he could not be missed. With the revs of the high horse power vehicle of his then sponsor Audi, he attracted much attention, which was also of benefit to the region. He supported the Ski World Championships in 1991 and participates in the Saalbach Classic Oldtimer Rally on yearly basis. 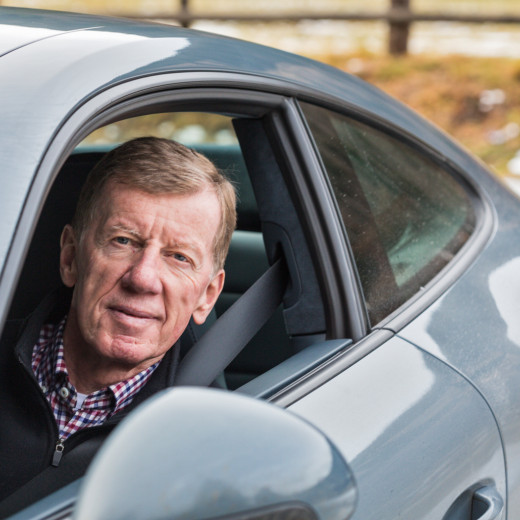 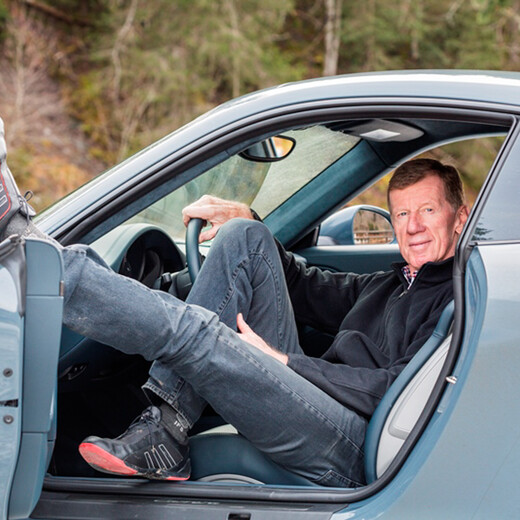 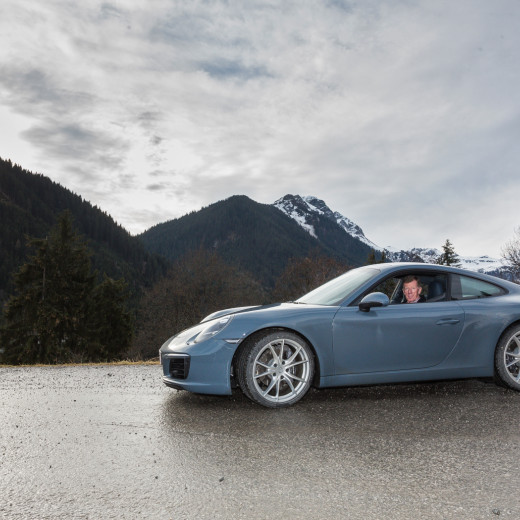 Secret Tips from a World Champion

When asked about his favourite places, he replies without hesitation, the Spieleckkogel mountain. In winter he is able to put on his skis outside his front door and reach the summit in a short space of time without too much effort. “Here I am not too worried about avalanches and particularly enjoy the descent to the Henlabgraben”. The Schusterkogel and the Talschlussrunde are also on his top 3 list in the Glemm valley. And the in the summer? He likes to get on his mountain bike and take the trail to the Spielberghaus and Hochfilzen before returning to Hinterglemm via the Roßwaldhütte.

Irrespective of the fact that Walter Röhrl is 70 years old, he still plays an active role on the motor-sports scene. Primarily for his employer, Porsche, for whom he undertakes PR appointments and presentations, and of course he still enjoys recharging his batteries in Saalbach Hinterglemm, whether whilst skiing in winter or on his mountain bike during the summer months.

Power to the kids!

Rescuers from the sky